While I was at Braidholm on 7th September I stayed on for this National League game.
Both teams had lost their opening two fixtures of the season, so this was important. It was the visitors from the Borders who were able to break away from the foot of the table. Selkirk dominated the first half, kept up the pressure in the second, and won by 45-10.
Read More 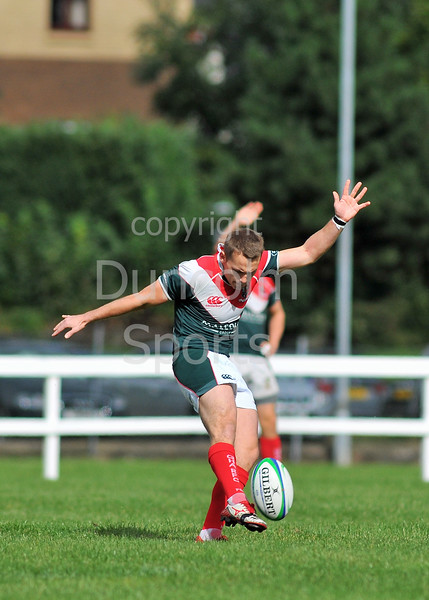