I visited at my old stomping ground of Giffnock on Saturday 14th to cover this BT National League Division 1 match at Braidholm.
GHA are well on the way to a play-off place for promotion this season, but after a poor first half performance they found themselves 10-0 down. I found myself short of pictures since I’d been at the wrong end for most of the action. In the second half I was up and about chasing photo opportunities while GHA chased the result. In the end I got some photos and GHA managed to score a last minute try to steal the game by 12-10.
Read More 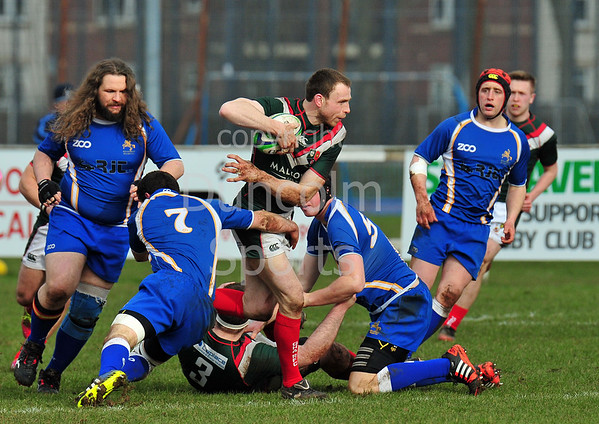